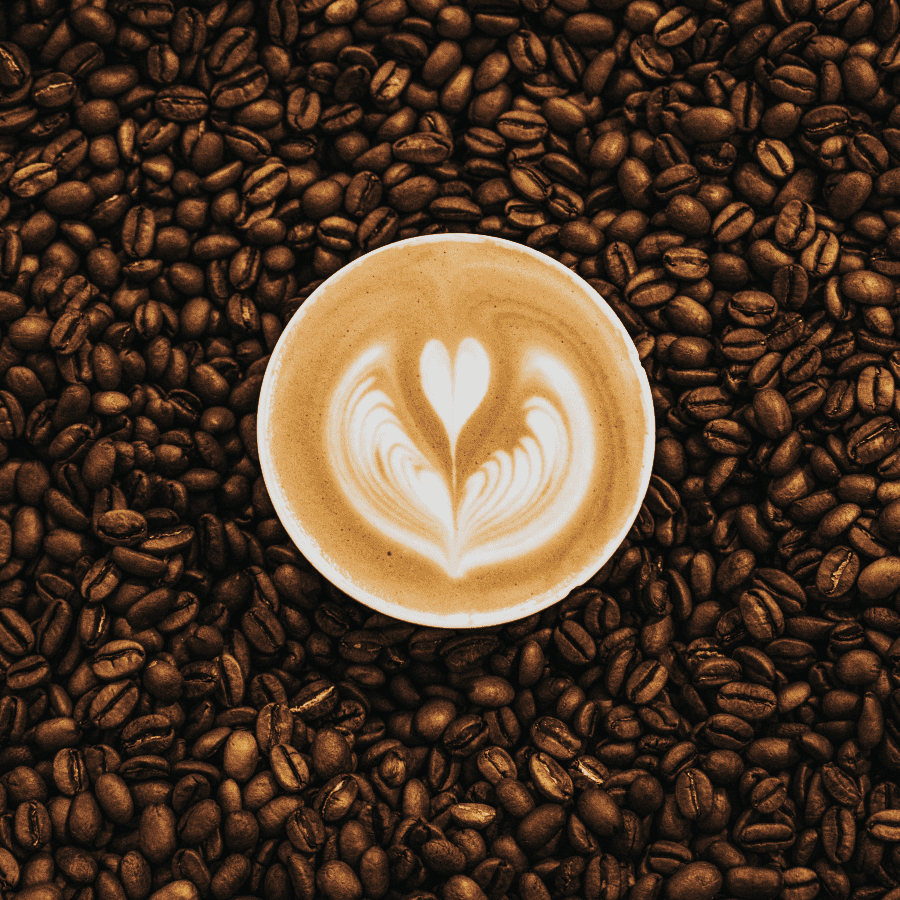 In the UK alone, we drink approximately 95 million cups of coffee per day. But when do you have your first coffee of the day?

For many, it is a pick-me-up to boost energy levels at the start of the day, to shrug off the inevitable weariness when you first wake.

Research, highlighted in an article by Cosmopolitan, suggests most people have their first cuppa at 8.30am; this, suggests health expert Dr Sarah Brewer, is too early.

She insists that between 8 am and 9 am, your body is flooded with cortisol, a stress hormone that mobilises energy and, naturally, shrugs off the grogginess associated with waking up. These levels are at their peak between half an hour and two hours after waking up.

Emphasising this impact on your body with caffeine causes your cortisol levels to rise further.

“This disturbs your biorhythms and induces a caffeine intolerance so it is less effective later in the day,” said Brewer in the article.

The morning eye-opener will eventually have little or no impact on your alertness as a result. By waiting until after 10 am to brew your first cup, your body’s level of cortisol will have dropped to a level whereby caffeine can have an impact.

Try to limit how many coffees you have and pick times which won’t have an adverse effect on other aspects of your day:

– If you need a morning cuppa, make it 10 am or later
– If you have one in the evening, be wary it doesn’t impact on your sleep cycle
– Try swapping a caffeinated beverage for water as a way of hydration.

It is important, as part of a balanced diet, to have moderation as the constant when it comes to intake. Caffeine is no different. 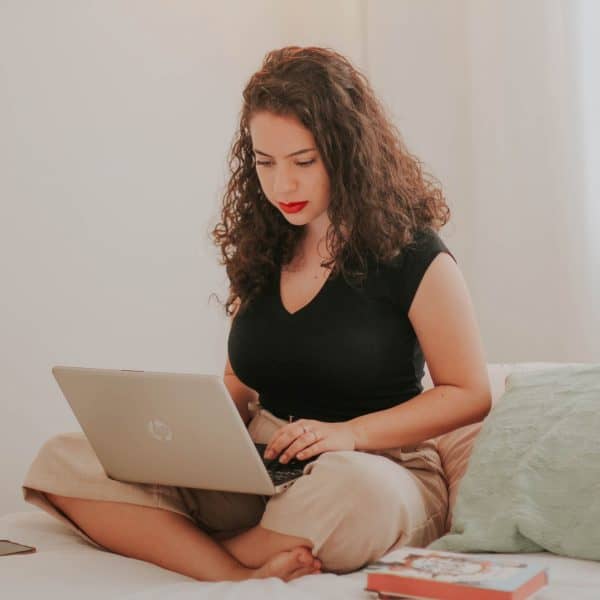 Working From Home Fatigue: How to Counter the Effects

Working from home fatigue has become a regular discussion point among those employees forced to relocate, as we get closer… 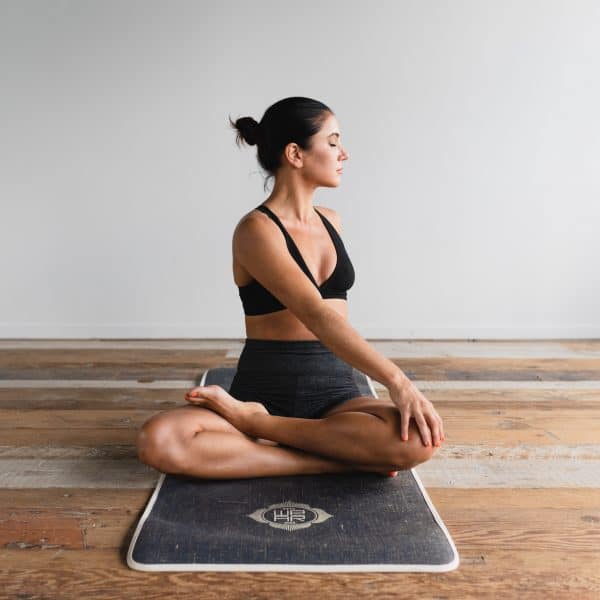 Working from home can, unknowingly, shackle you to your desk for far longer than you’d like as a home-working employee;… 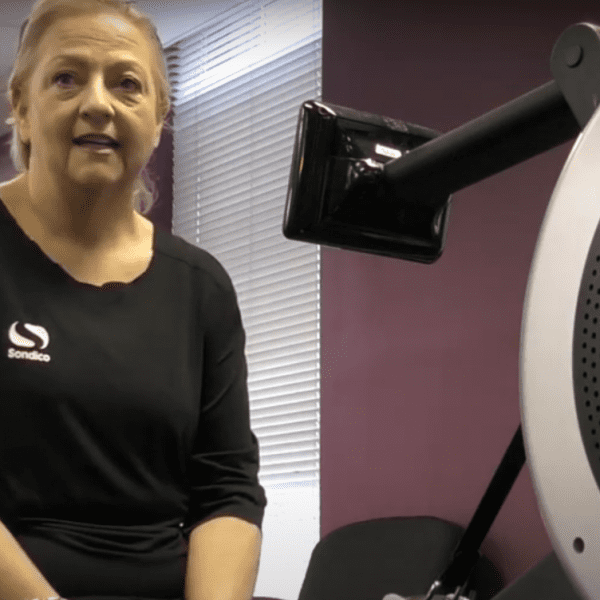 Sally had been flying along on her weight loss journey, with the help and support of the Onhealth team there… 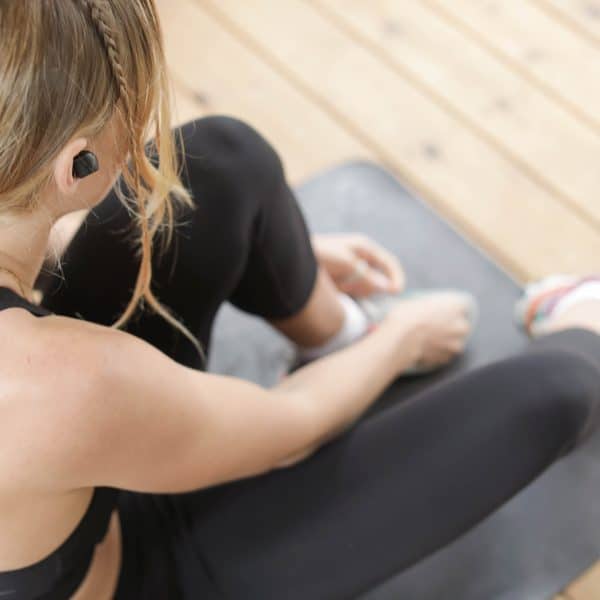 30 minutes of activity: What are the benefits?

Just 30 minutes of activity can provide big boosts to your health and wellbeing. Although the NHS calls for 150… 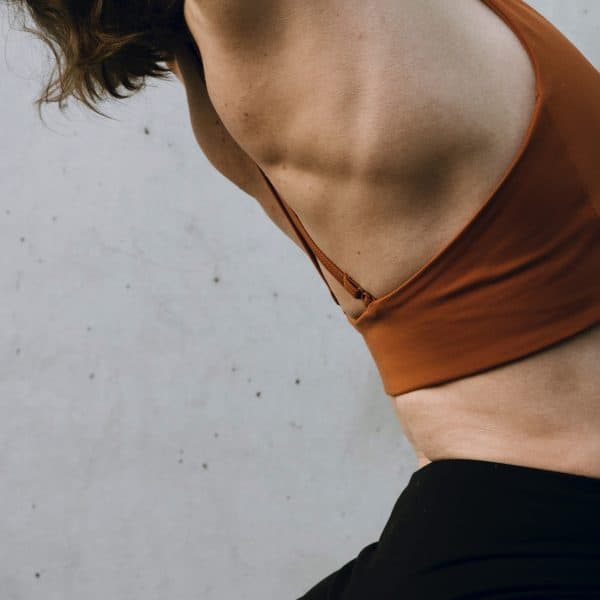 Bad Posture: What is the Solution for Those Working From Home? 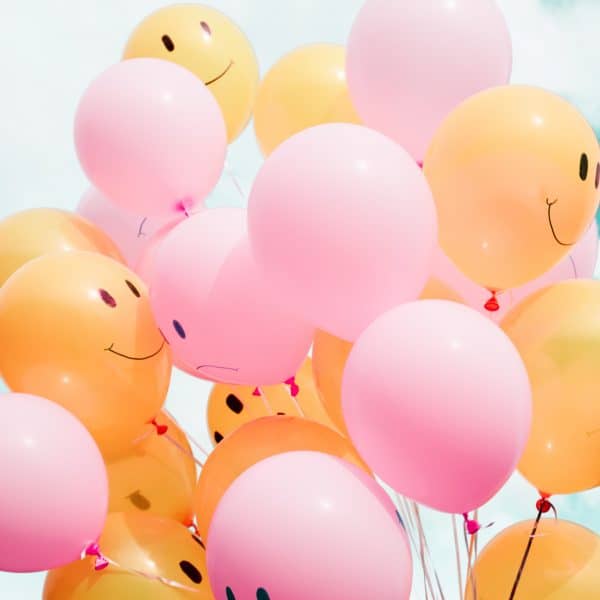 Effects on Wellbeing: The End Results of Dry January 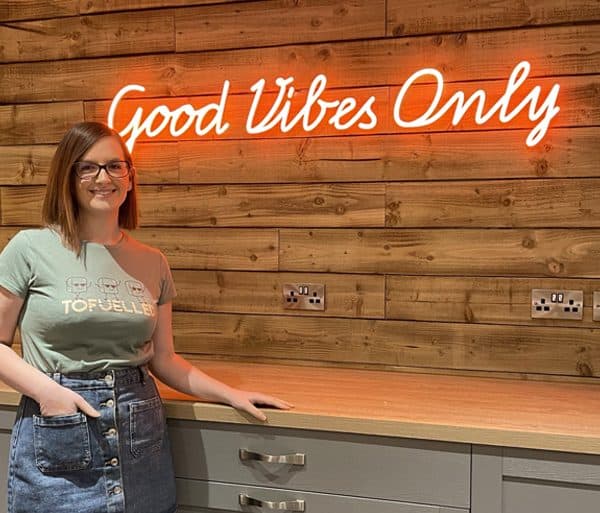 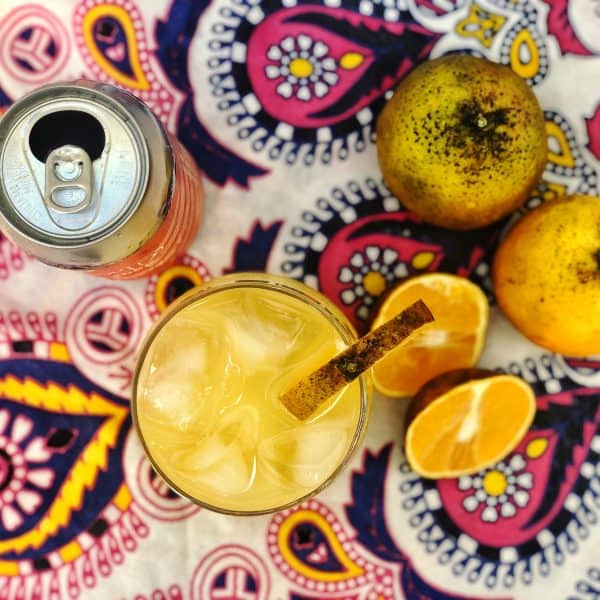 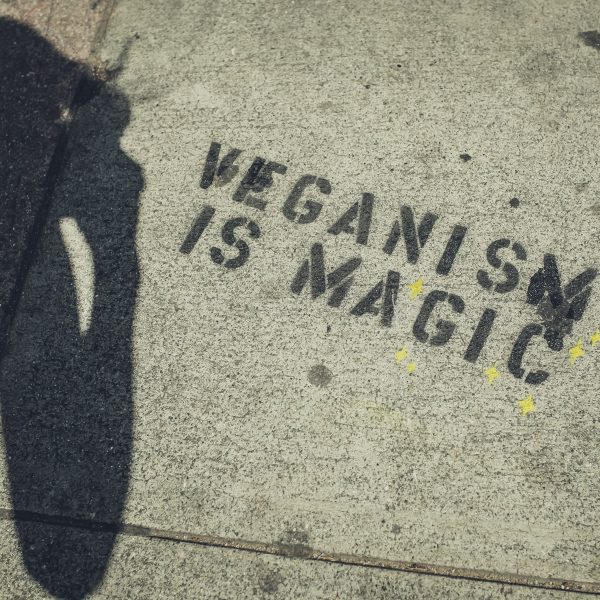 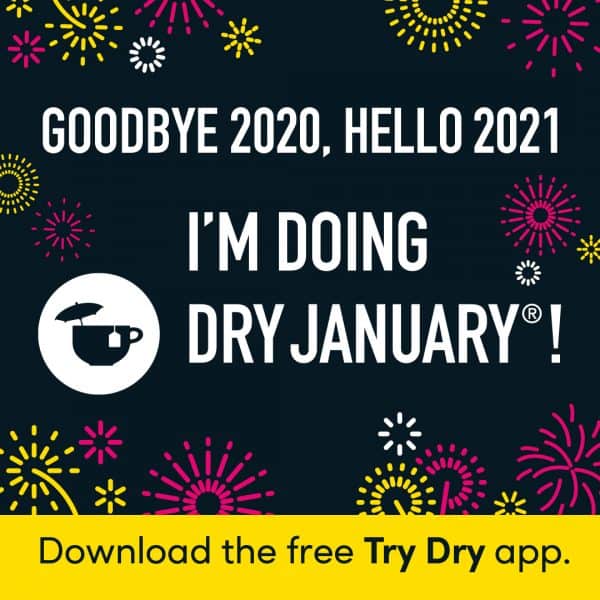 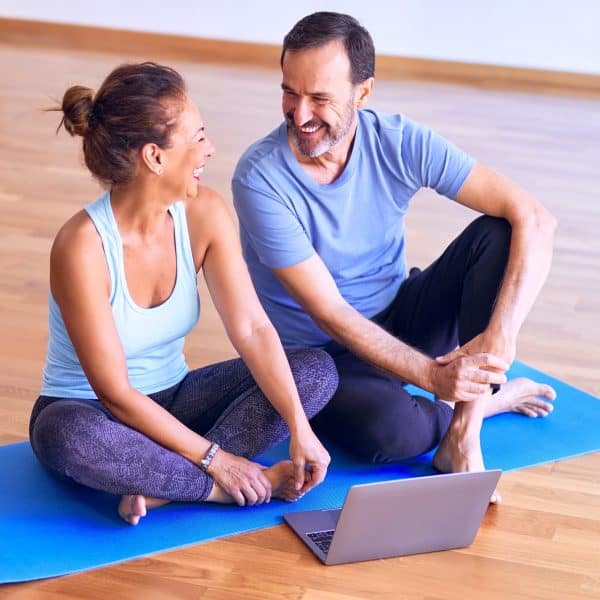 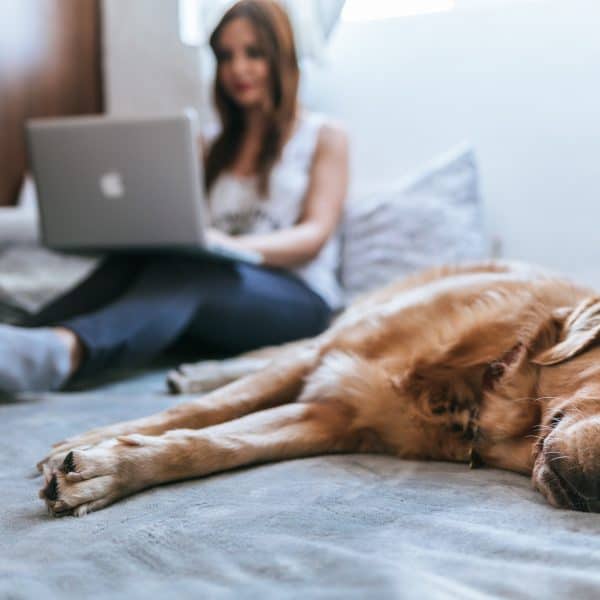 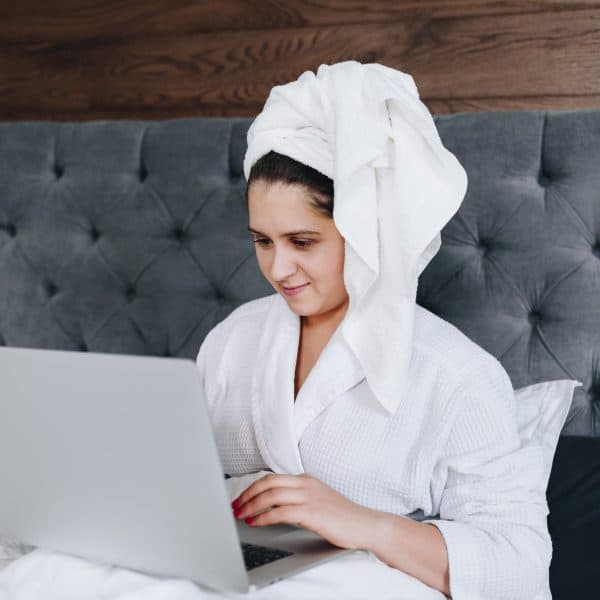 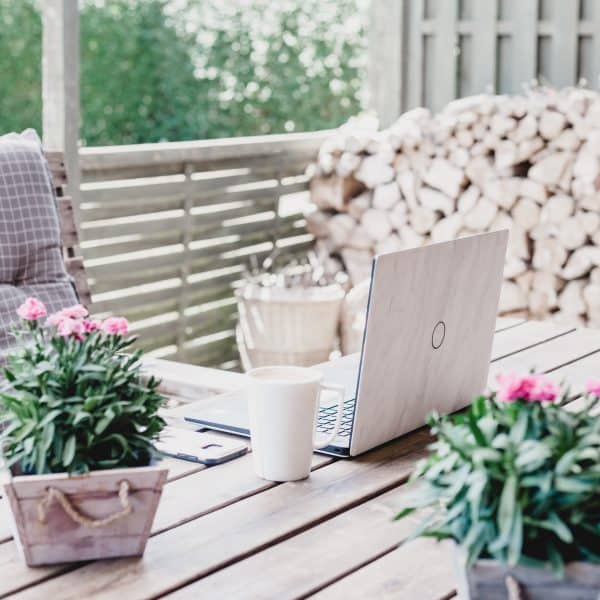 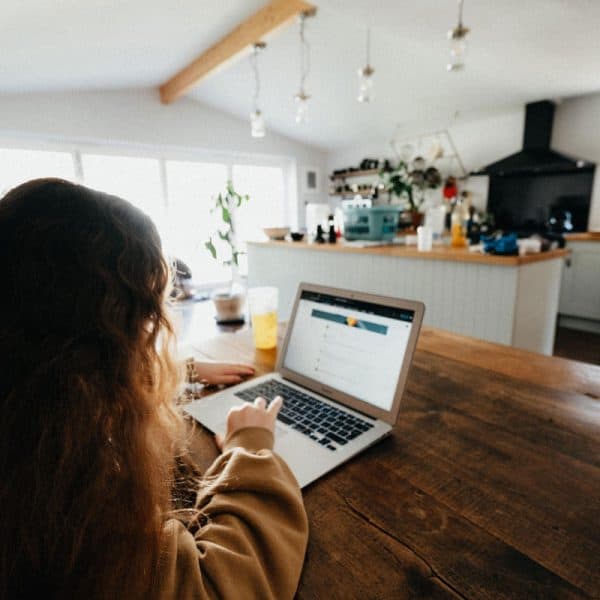 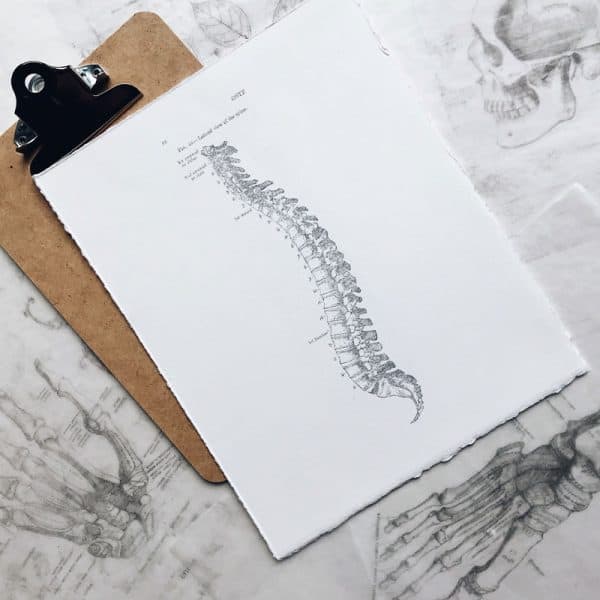 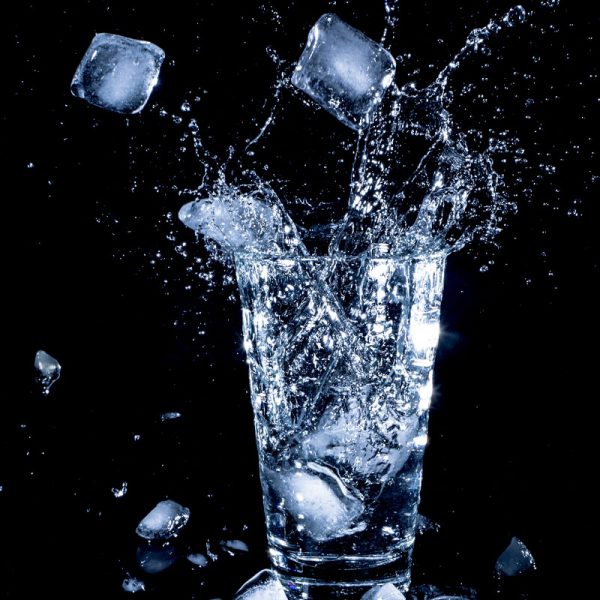 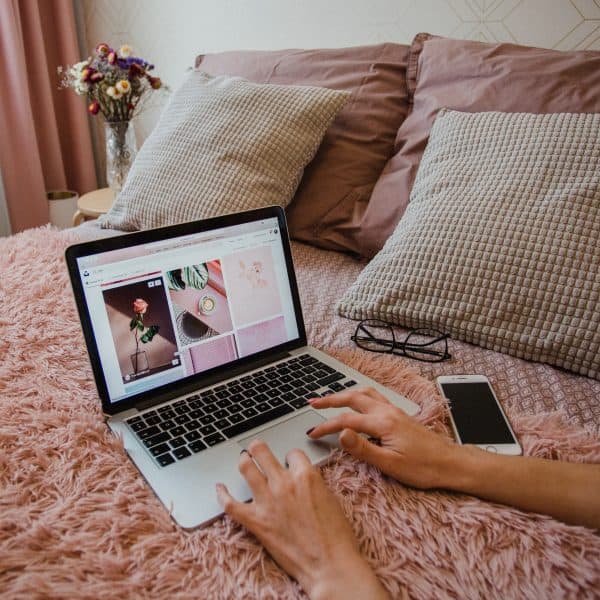 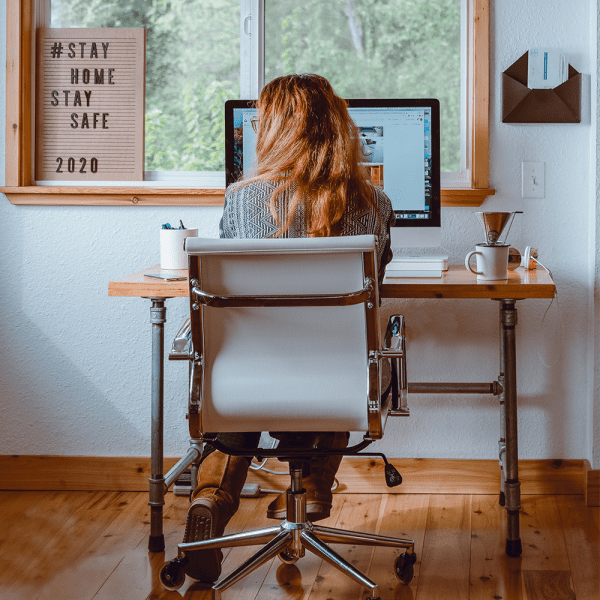 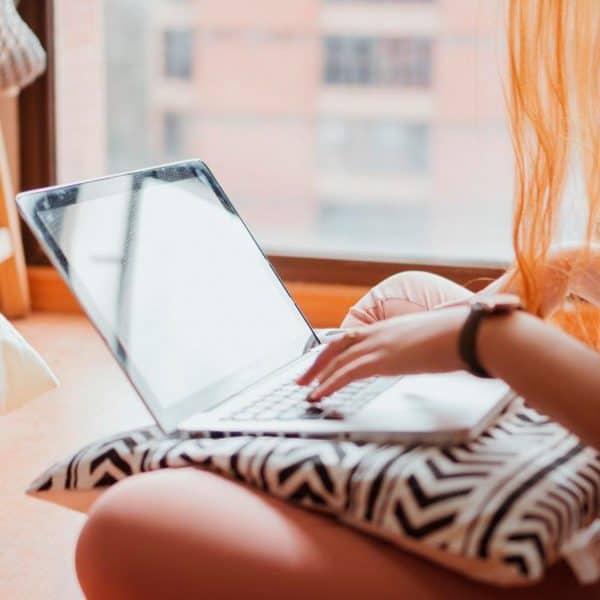 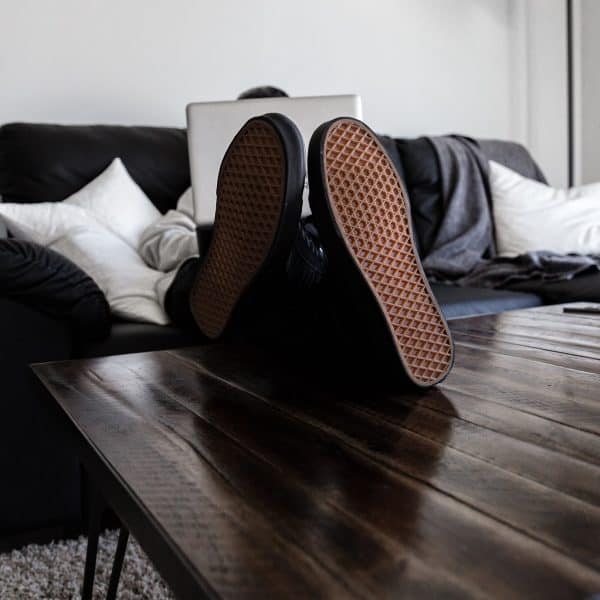 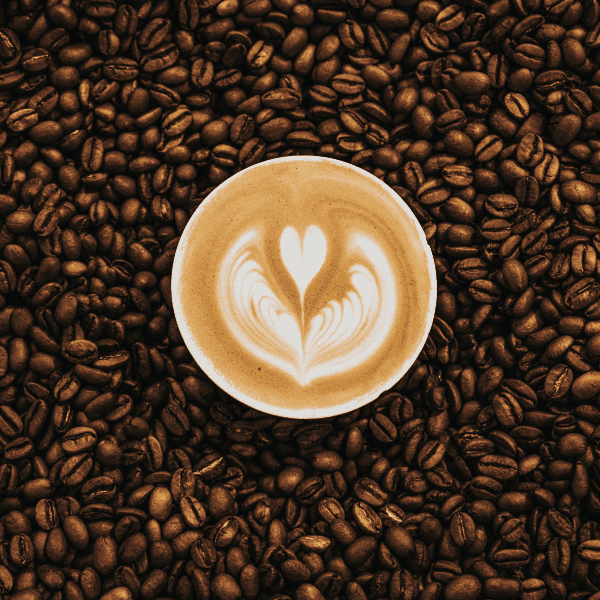 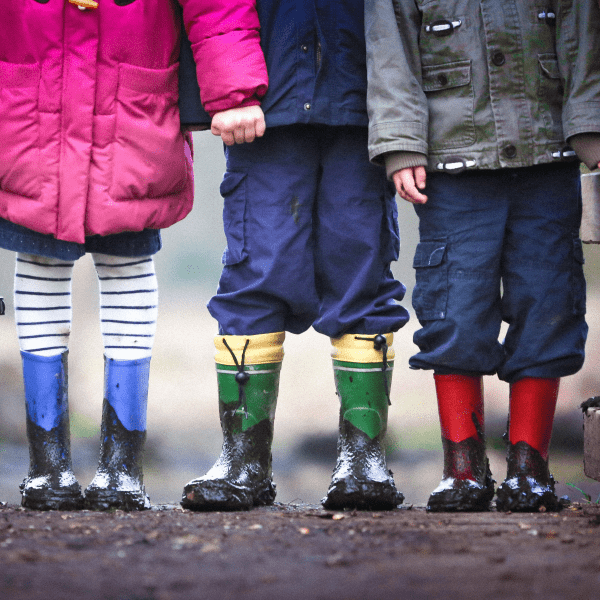 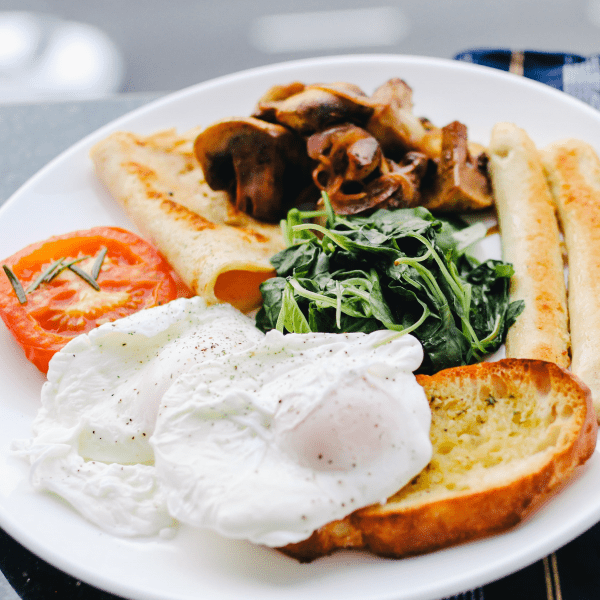 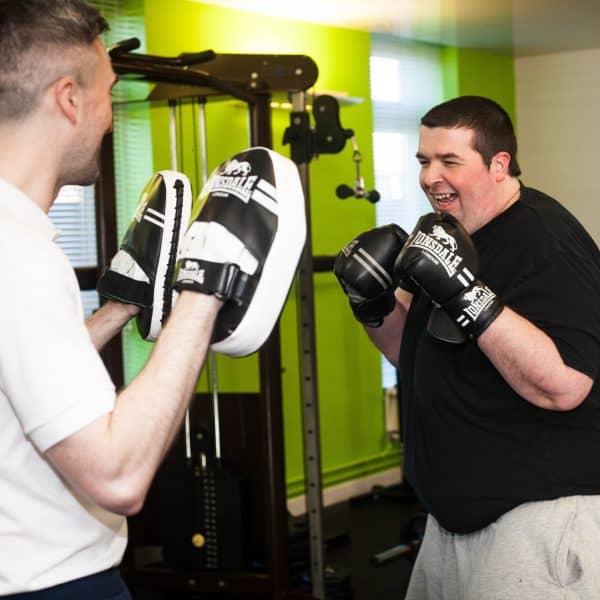 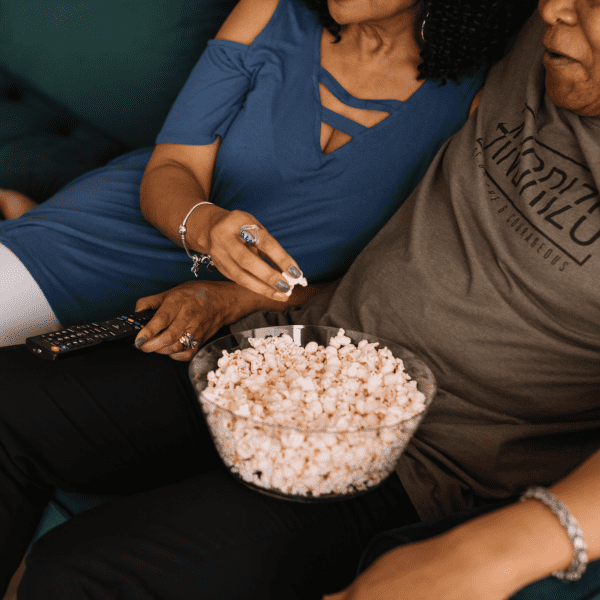 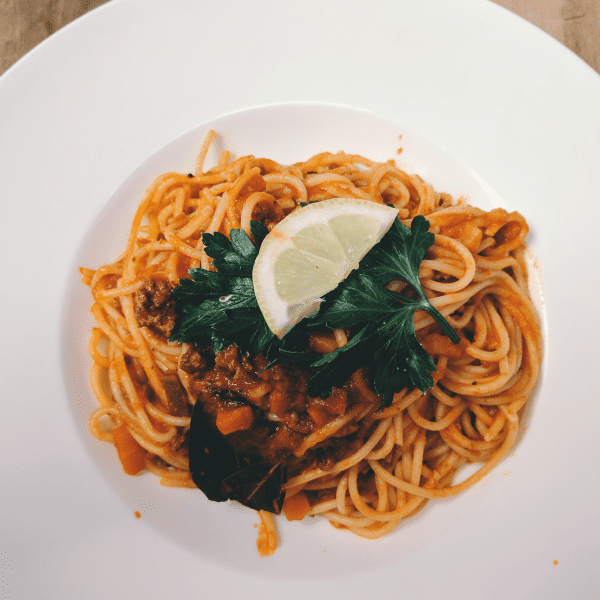 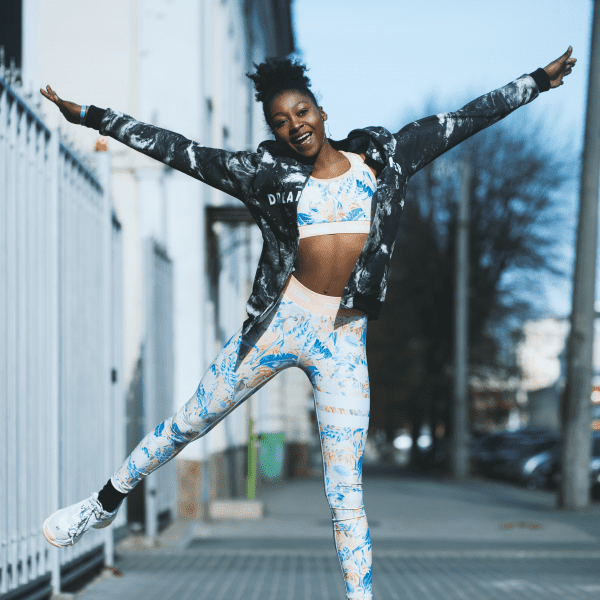