Senior physio Michael Armstrong is more than happy to be one of the poster boys for Onhealth after passing a significant milestone.

Armstrong joined On Medical in 2009 and has seen plenty of change as it moved to new premises and more recently launched Onhealth, a bariatric service designed to help tackle obesity in the region.

Taking a holistic approach to weight loss, Onhealth focuses on scientific testing so their team can gain an indepth understanding of the client before tailoring their approach through personal training sessions, meetings with dietitians, as well as appointments with a mind coach to support the weight loss journey. Armstrong has been at the forefront of it, including the media campaign.

“My official title is lead physiotherapist for it, so I have been involved form the start with Ian Scanlan, Cheryl Dixon and Sophie Hartley. I have designed the physio side of things, I’ve written the assessment, I have designed the exercise sessions and collaborated with Ian and Cheryl on how the whole programme is going to look. It is very exciting to be a part of.”

A decade after starting, Armstrong admitted to being surprised at how his personal career has gone but equally delighted to still be at Saxon House.

“I worked in semi-pro football for a few months when I first qualified and this was my first full-time job after qualifying,” he said.

“I thought it would be a start for a few years and I would move on somewhere else. I have learned loads being here and that is one thing that has kept me here. Another reason is the people; I do get on with the rest of the staff, they’re canny.” 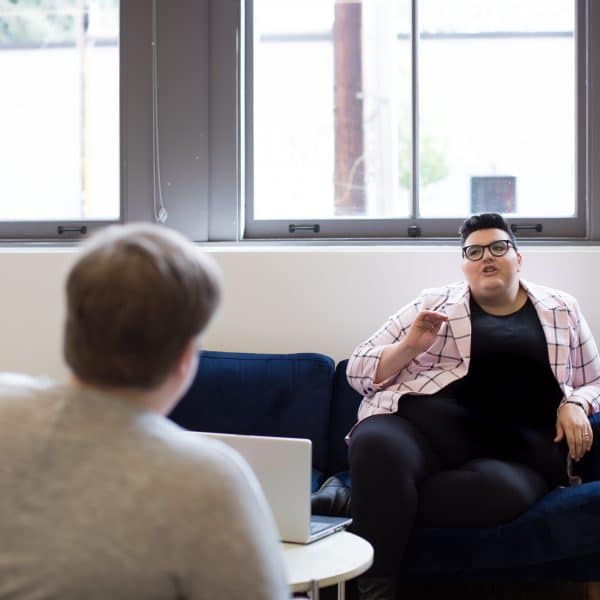 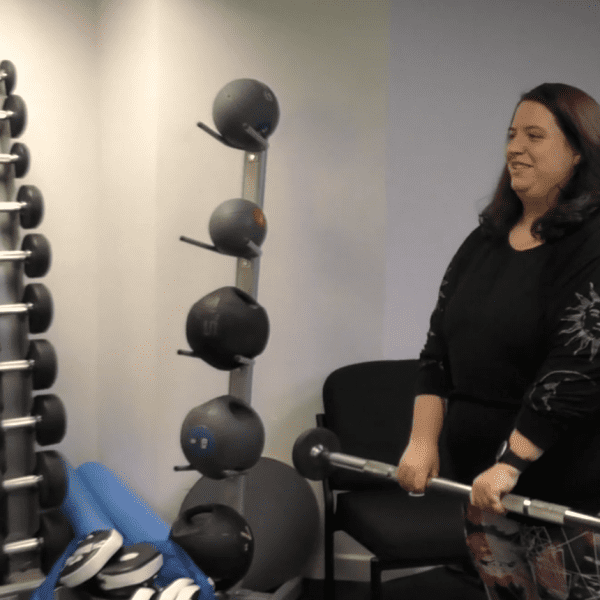 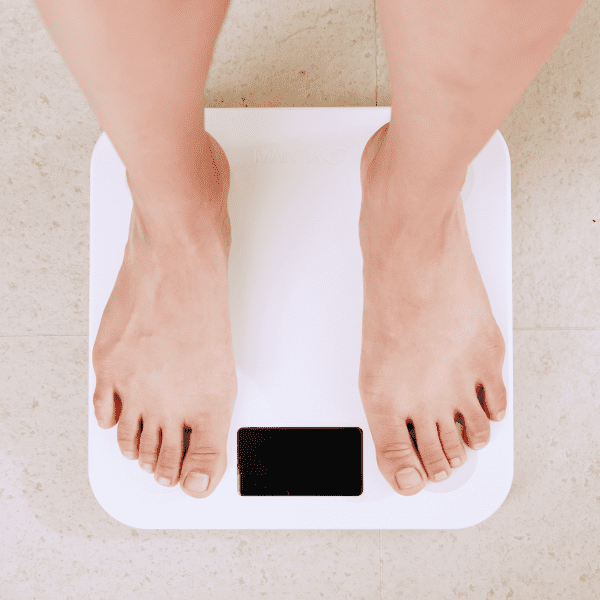 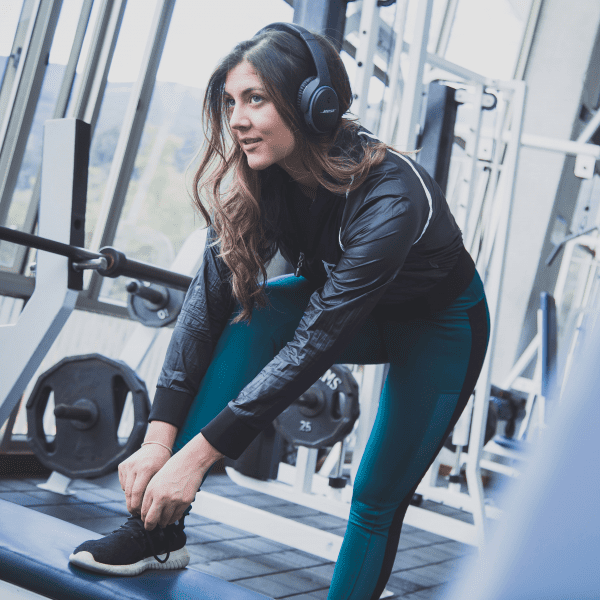 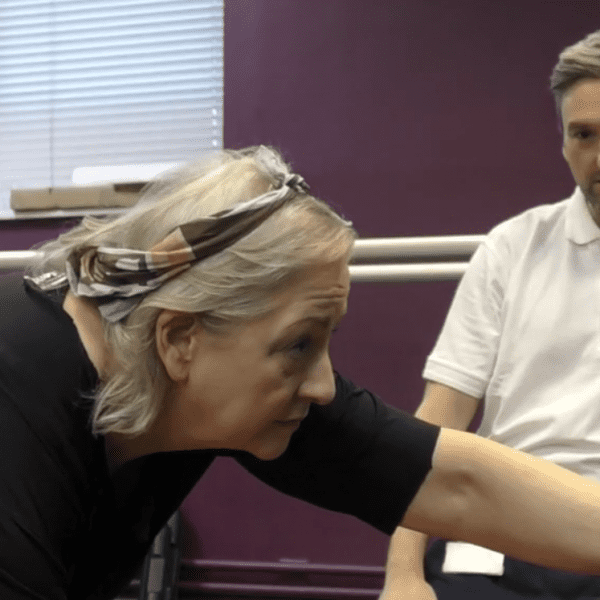 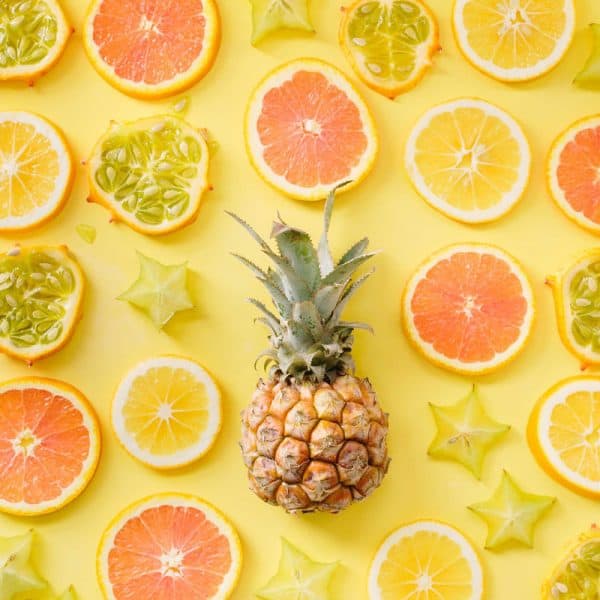 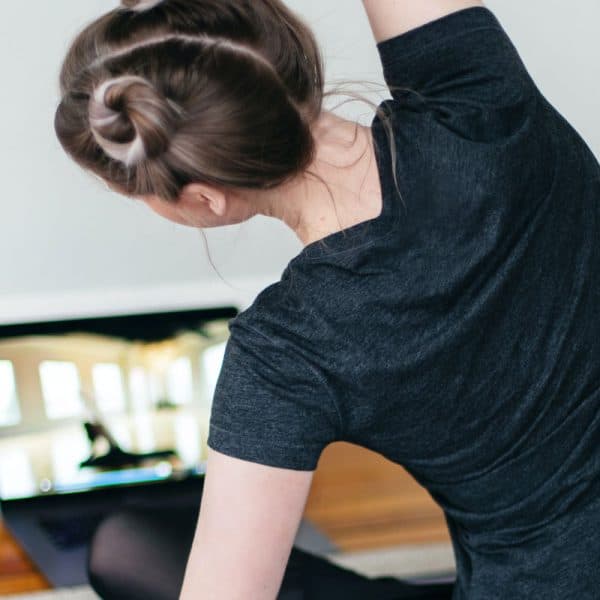 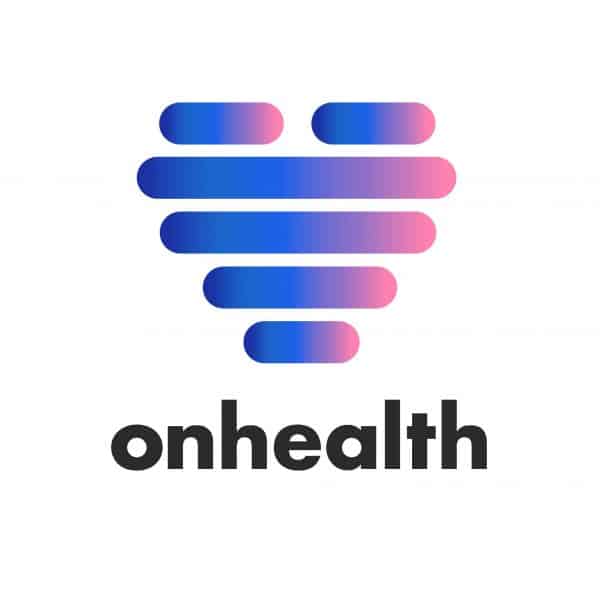 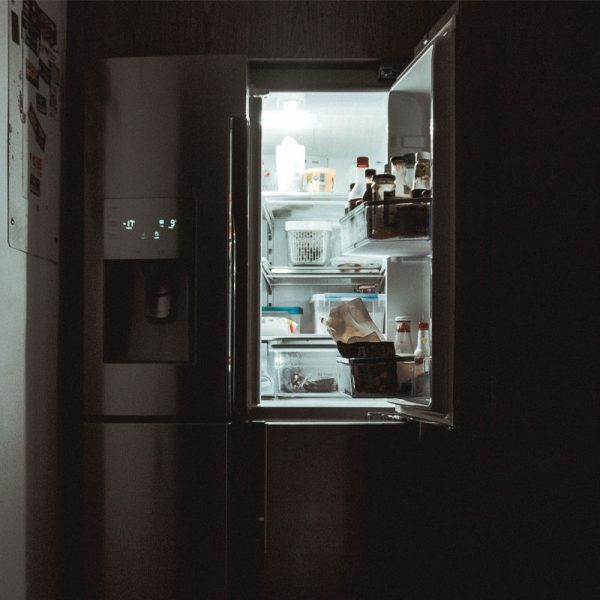 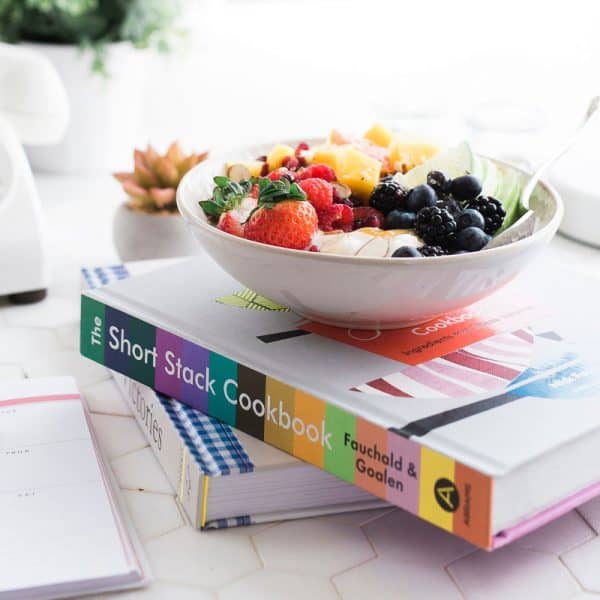 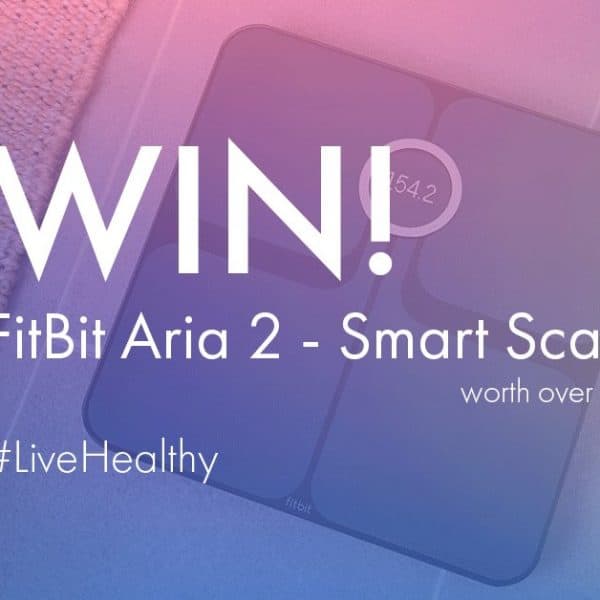 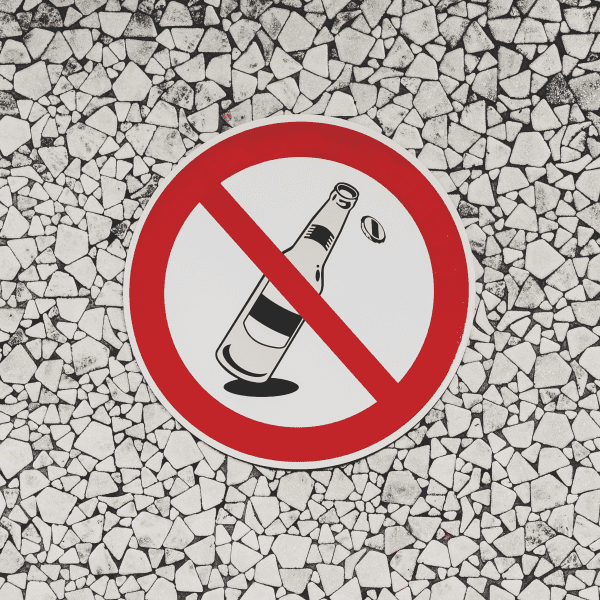 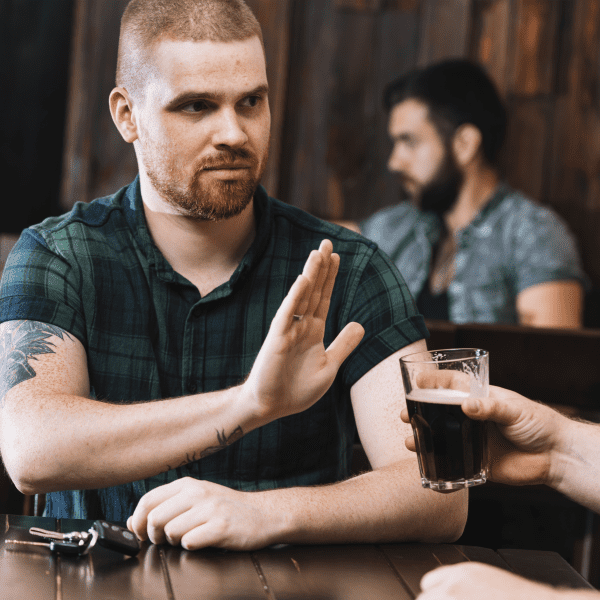 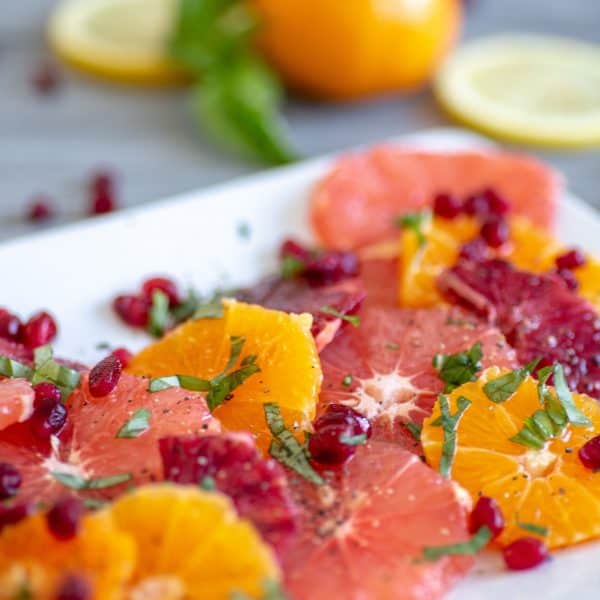 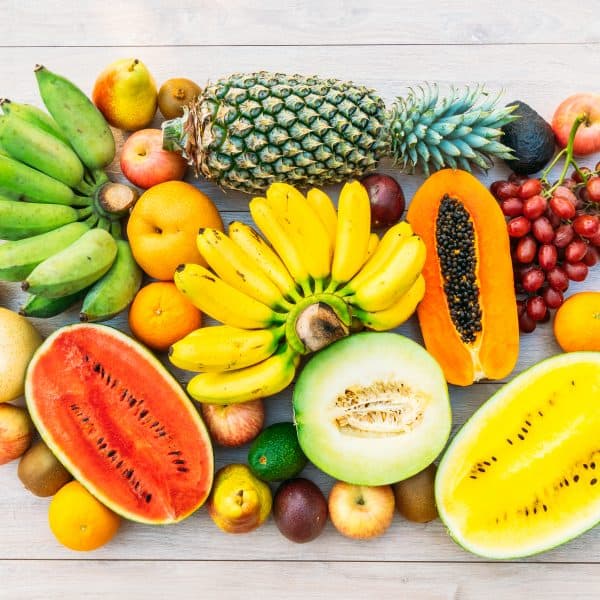 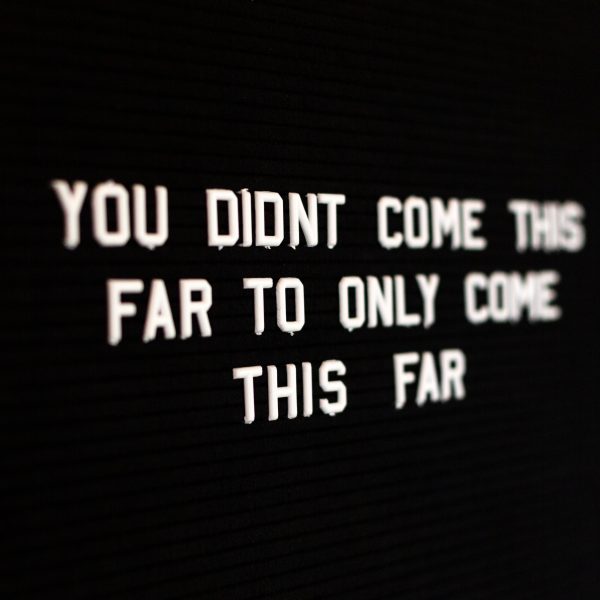 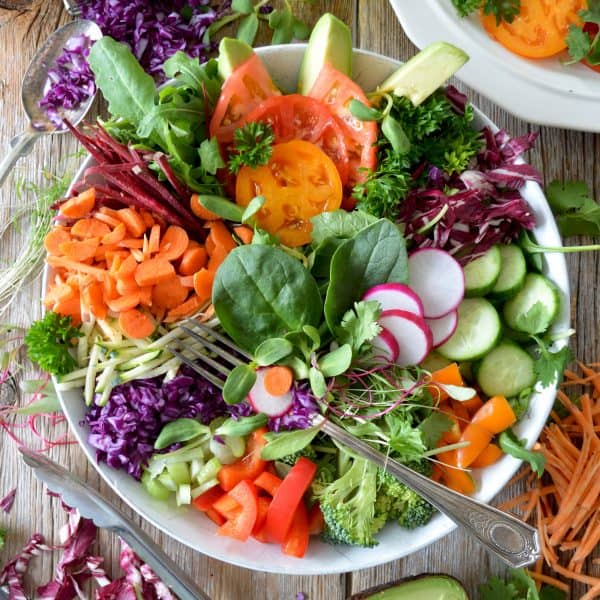 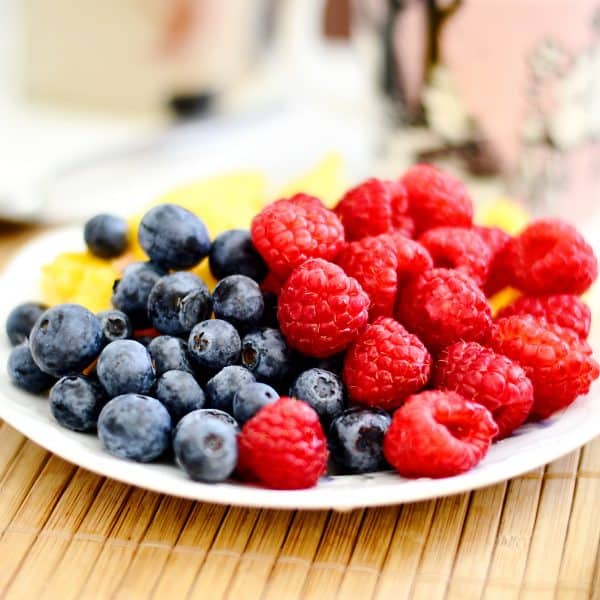 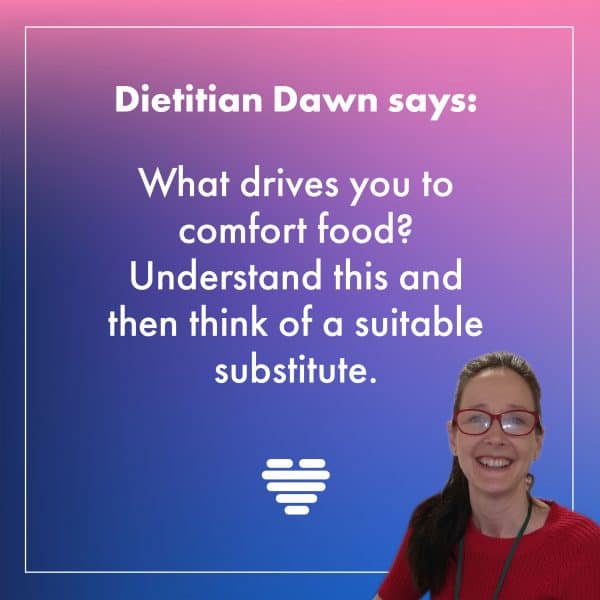 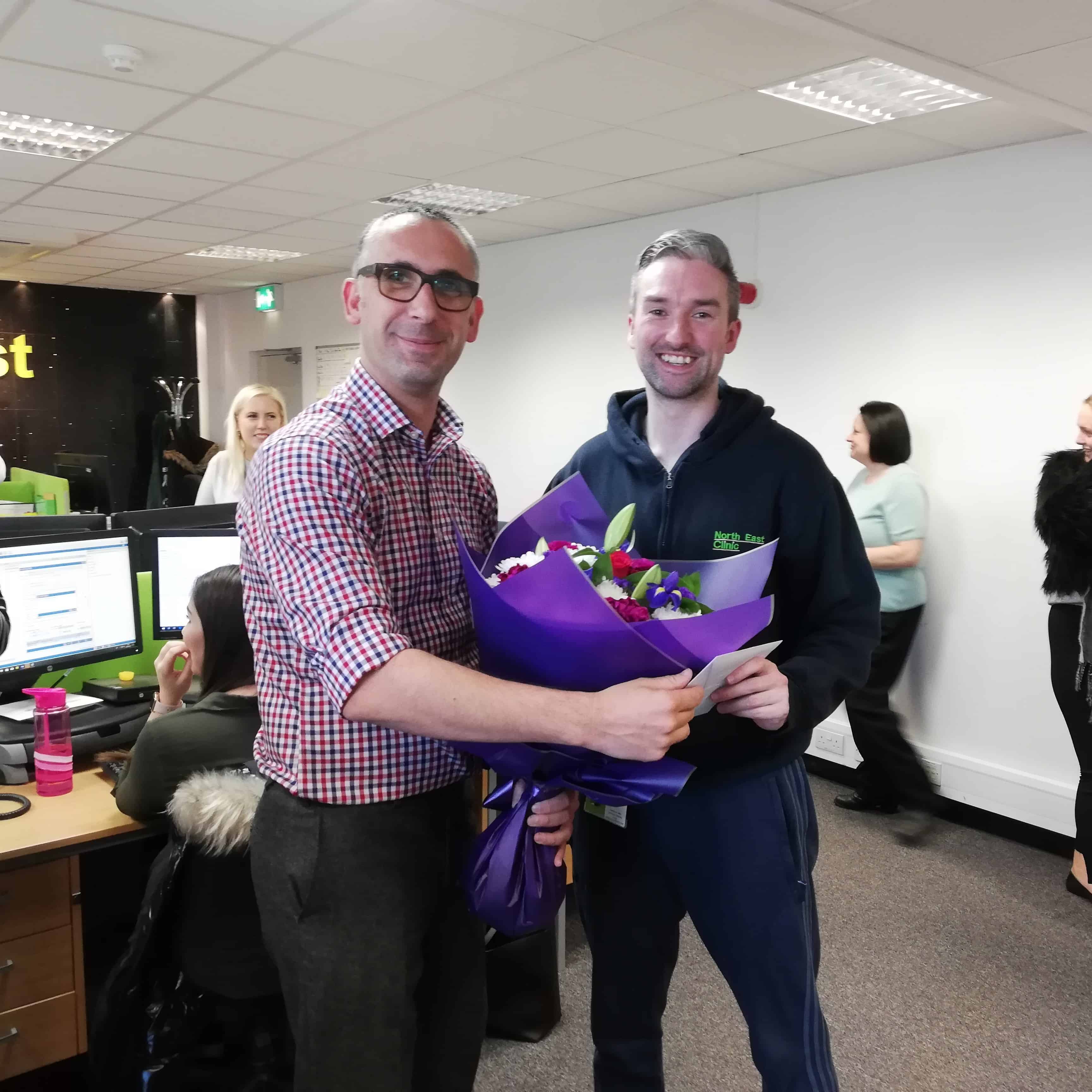 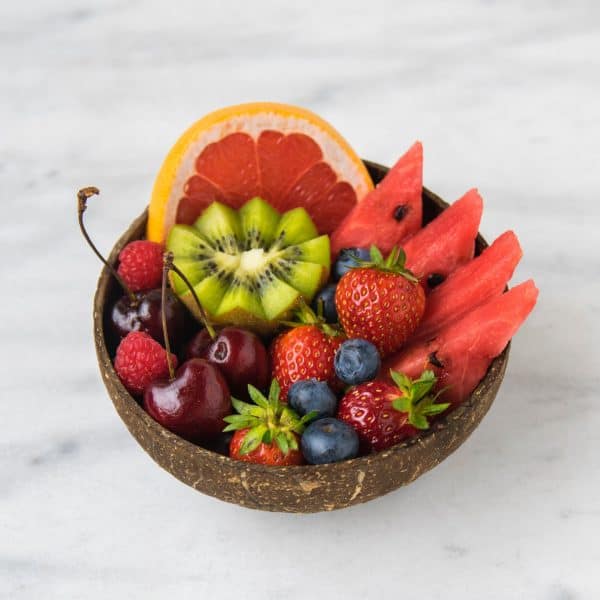 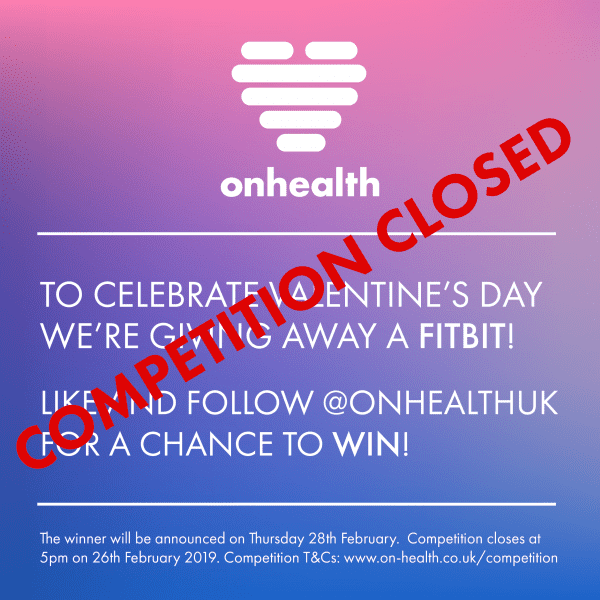 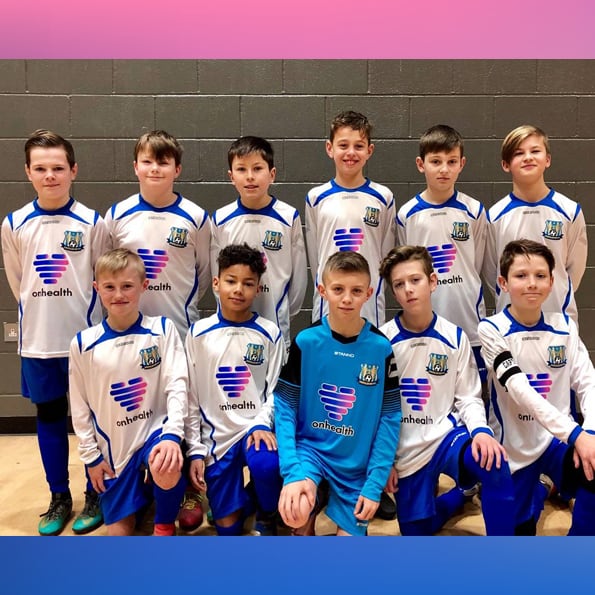 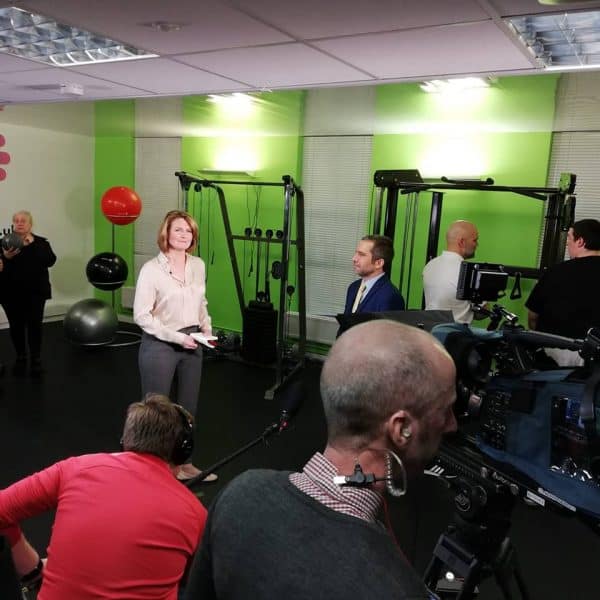 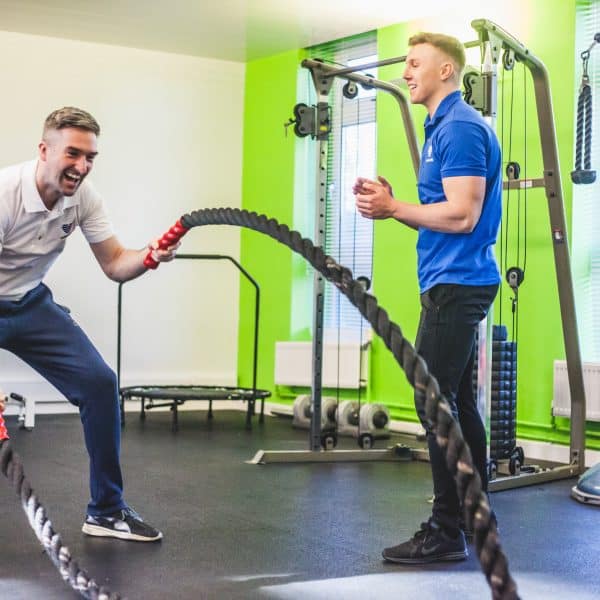